A centaur was a creature from Greek mythology which was half-man and half-horse. The head, arms and torso were human and joined at the waist to the body and legs of a horse.These creatures represented barbarism and unbridled chaos and were frequently represented in Greek architectural sculpture and pottery decoration.Centaurs were lived in a region called Pelion in Magnesia, a coastal region in Central Greece.Centaurs were very strong and good at astronomy and divination (predicting the future).

Because of their half-animal and half-human body, writers have often treated them as liminal beings, which are fantasy characters that have two distinct states in one physical body.

FlatPyramid, we have developed a high-resolution 3-D model of Centaur. It is available in 3ds, max formats for commercial, non-commercial and editing purposes.The design can be used in any project. It is one of the most detailed models of Centaur that you will come across on the web. These models are used in difficult architectural visualizations, animations, movies or games.

With all these, follow us for a high resolution and accurate 3d model based on Centaur, created according to the original dimensions in several formats. We hope you have found your piece here and we also appreciate your consistent trust in us regarding choosing 3D models However, if you have any questions about the object then feel free to contact us at (310) 697-3740. 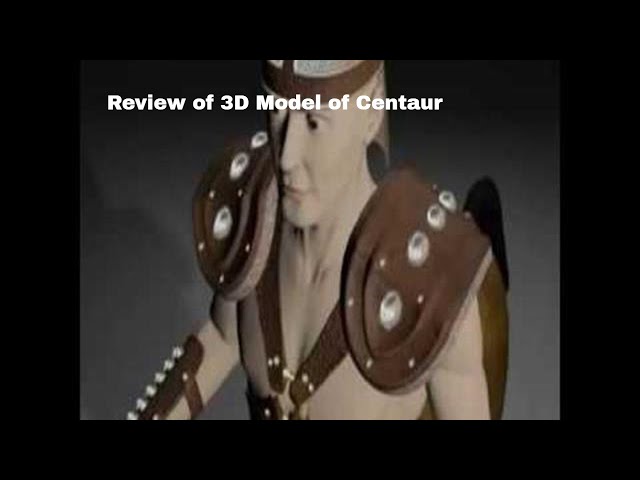